MRMO-CRT is a Blender shader-based CRT emulation process that aims to evoke the "feel" of CRT displays.

It works in Eevee and Cycles render engines, and accepts image/video, as well as procedural texture input. 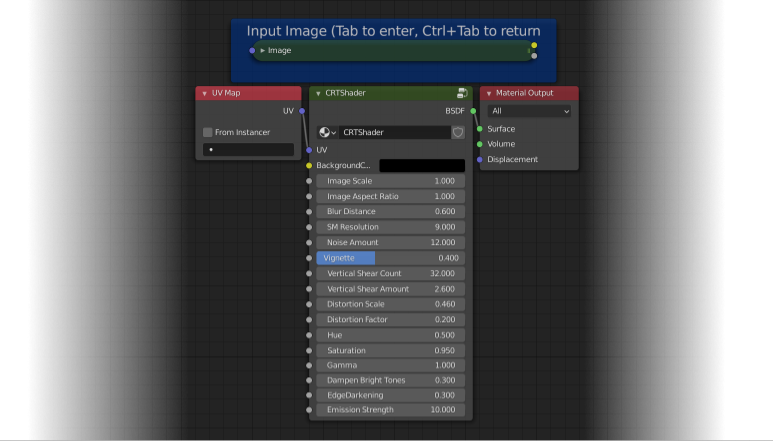 The shader is contained within a single node group with exposed property sliders, and can easily be further reconfigured and customized.

By default, the shader is set to emit light, which makes it a "real" light emitter when used in Cycles.

Various properties are exposed in the main shader node, allowing for easy configuration of the basic parameters, such as scale, aspect ratio, distortion, hue, saturation and other image and CRT parameters.

The MRMO-CRT "Basic" pack includes the CRT shader in a basic .blend scene, with customizable screen barrel distortion via modifiers.

The MRMO-CRT "Lite" pack includes the CRT shader in a basic .blend scene, with customizable screen barrel distortion via modifiers. This version of the shader includes only basic image processing, but should run significantly faster and should be much less taxing on the hardware.

The MRMO-CRT "Deluxe" pack includes everything from the Basic pack, plus a render-ready .blend scene with a CRT monitor model, customizable HDRI lighting and the CRT shader integrated in the monitor's screen, complete with reflections, customizable dust and fingerprint smudges. It includes three "preset" cameras- "full scene", "screen" and "detail". The text on the monitor model labels is editable. 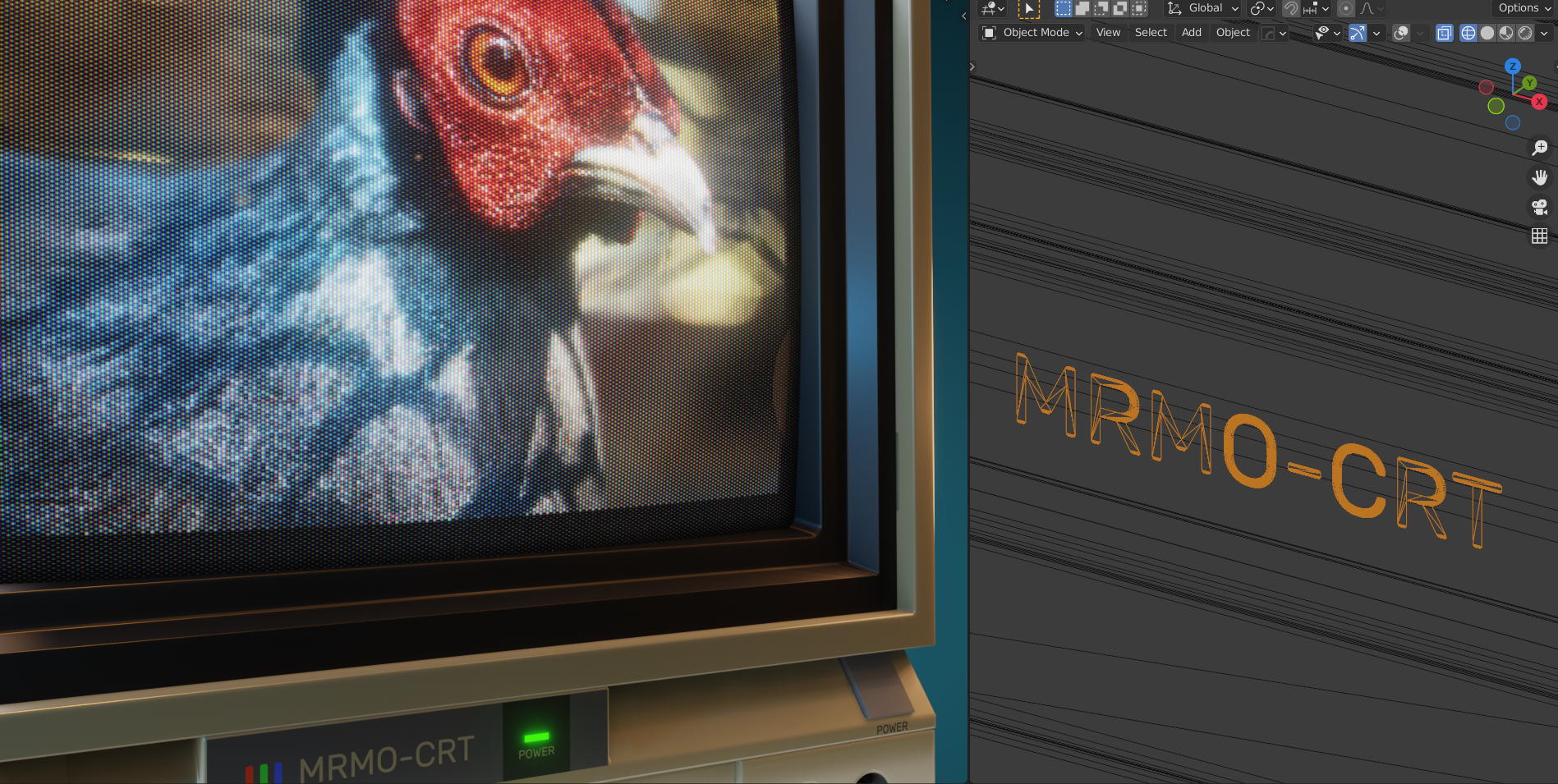 MRMO-CRT was tested on Blender versions up to 3.0.

-Added "Lite" version which includes only basic postprocessing that should run much faster;

-Updated the noise to conform to the shadowmask, now uses White Noise. 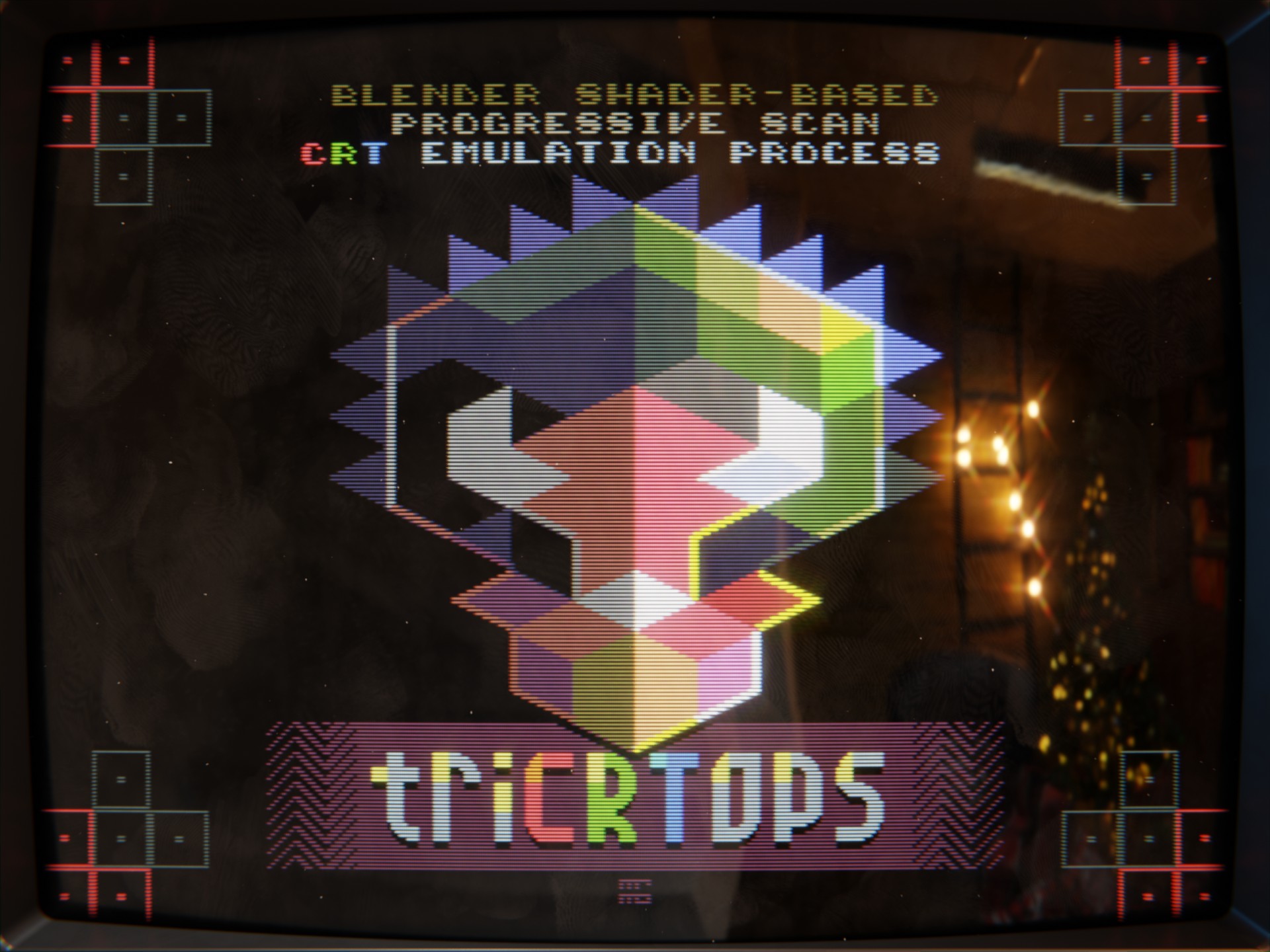 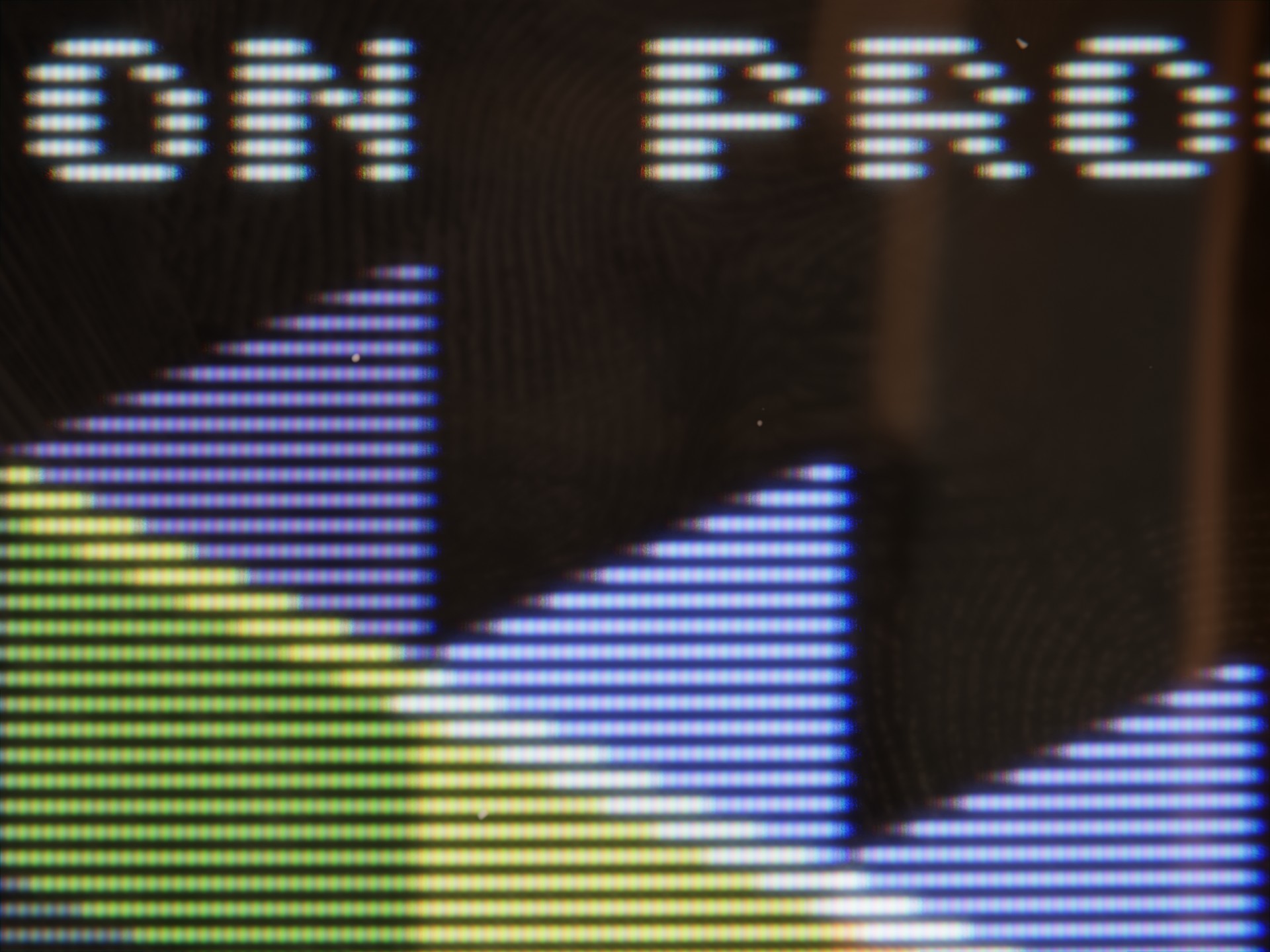 This is a new implementation of the CRT emulation process that aims to accurately reproduce the "look" of professional-grade CRT monitors using "every-other-line" progressive scan. It comes with its own set of customizations and an exclusive red-trimmed CRT monitor model.

It is currently working in Eevee only. 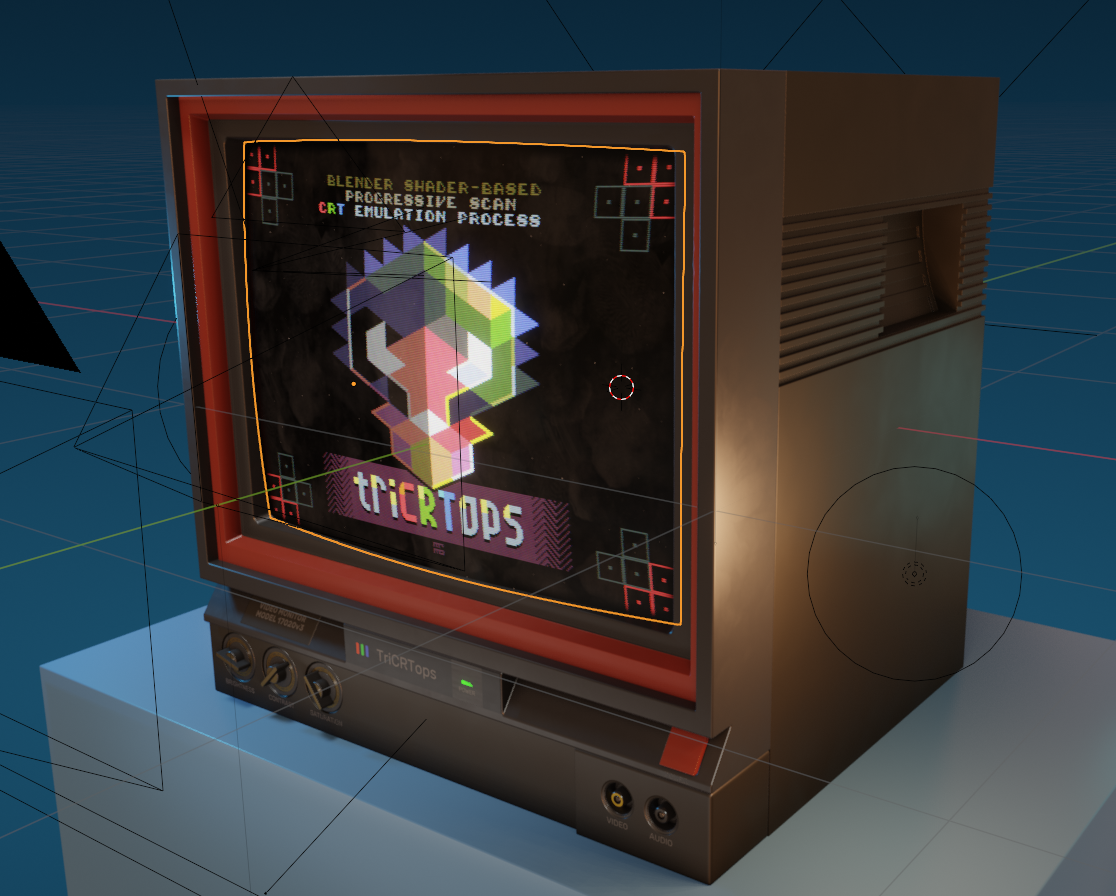 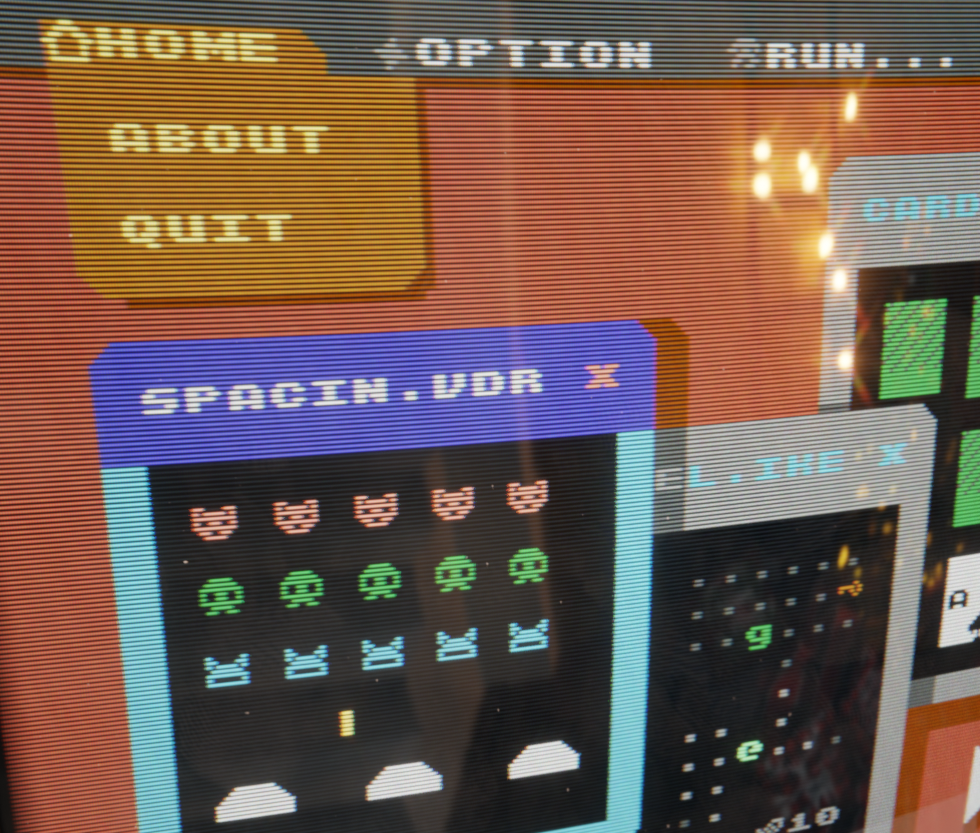 "Deluxe"/TriCRTops version license: MRMO-CRT "Deluxe" version and TriCRTops can be used in both non-commercial and commercial projects. You can modify them to suit your needs. You may not redistribute, or resell them, even if modified. Credit is not necessary, but very much appreciated.

I'd love to see what you create using MRMO-CRT! I'm on Twitter so feel free to show me your work there!

hey there it is a rar file ? I mean... addon? or just open the basic "blend" file one time before I need to render? I mean... I need the blend file to all my purpose or addon installation? thx.

If I pay you 10 ? I receibe a rar file? or simple installation ? thx

Hey! This is not an add-on, rather, it's a .blend scene with everything already set-up and just needing a texture (image) input plugged into the shader and setting up the resolution before rendering the result.

Yes I downloaded the free vertion, I think the most basic one... do you planning to create an addon of this? it is very useful , I can get the same result with some tricks on photoshop and external app. thx.

Does it require the screen plane, or can it be replace with 3d objects?

Hey! I'm glad you like it!
The majority of the effect is achieved using the material shader (the rest is camera blur, bloom etc), so sure, you can apply it to any UV mapped object and it should work!

this is pretty fun, I made this with it:

and probably use it more later, thank you :)

Hey! MRMO-CRT is Blender-based, and is as such best suited for rendering various showcases or adding CRT "flair" to existing assets/images, as well as being used in Blender 3d scenes as a material shader.
Also, feel free to pick the shader apart and reconstruct it in Unity or other developer platforms/engines if you want!

Great tool - I've got some simple experience in Blender and it's very straight-forward to use. I enjoyed all the different settings to get the image to display as I need it.

Thank you!
I'm currently attempting to make a tutorial of sorts for people who've had no experience with Blender, but are interested in trying this out- a couple of things like changing the image texture, customizing render settings and actually rendering the scene :)

Wow. This is fantastic! How did you learn about shaders?

Hey thanks! I got introduced to node graphs with Tilemancer, where I learned the basics of how a node graph works- from there, it was relatively easy to move on to Blender's node-based shader and compositor editors :)

Thanks for the pointer. I'll check it out! 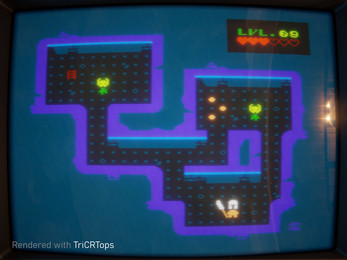 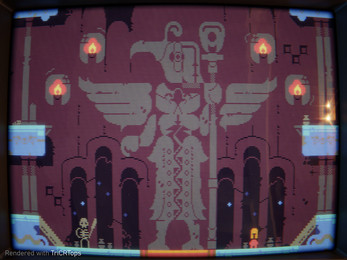 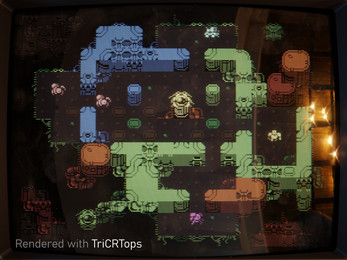 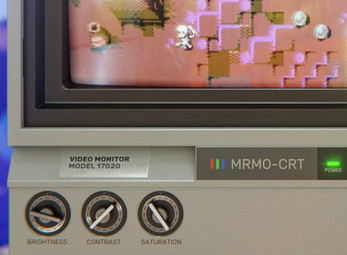 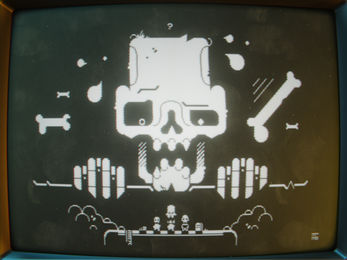 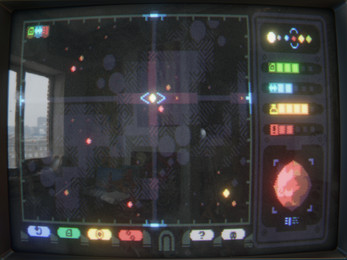 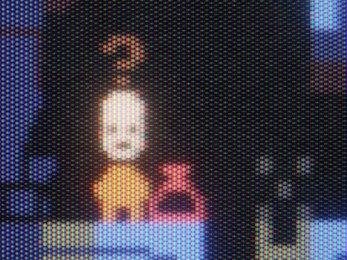 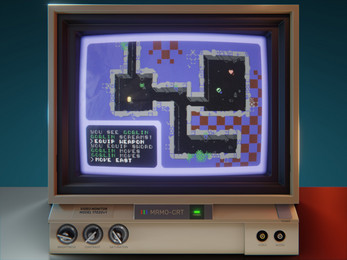 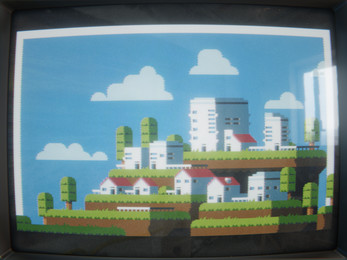 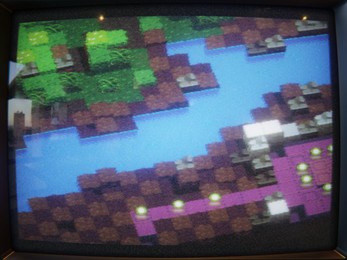 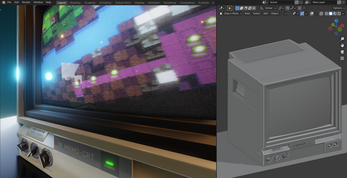 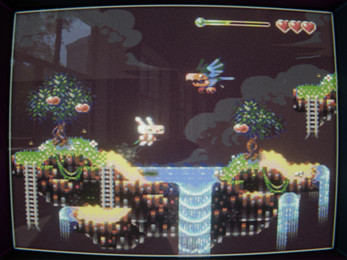 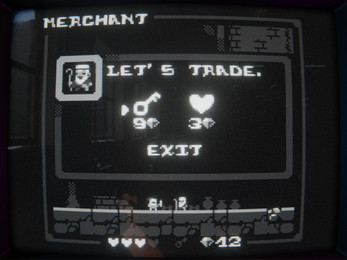 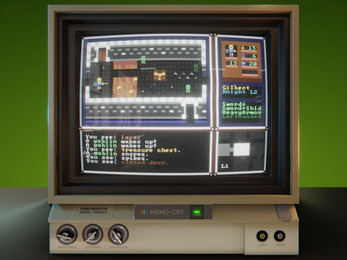